A government advisory group, focused on growing Scotland’s exports, has welcomed eight new members to build on the strategy outlined in A Trading Nation, published in 2019.

Investment has been increased in businesses exporting from Scotland and expanding their international networks.

Exports have shown signs of strengthening over 2021, compared with 2019, despite the impact of Brexit., Onshore goods exports decreased by only 1%, while the UK as a whole saw an 8% decline.

Key areas for development of export growth are technology, life sciences, renewables and hydrogen, contributing to the target of exports making up 25% of GDP by 2029.

Trade minister Ivan McKee said: “I am absolutely determined that the Scottish Government in partnership with business do all we can to boost export growth and realise international market and sector opportunities.” 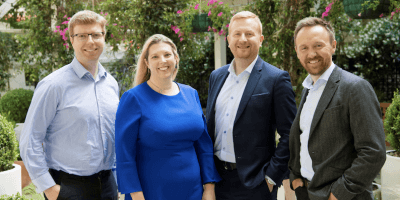 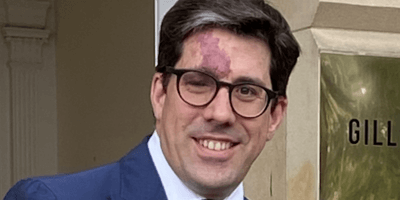