Aberdeen have completed negotiations with Liverpool which will see teenage defender Calvin Ramsay head to Merseyside in a deal worth up to £8 million.

It will be a record sale for the Pittodrie club, providing Ramsay passes his medical at Anfield.

Aberdeen are thought to be receiving £4.5m up front with a further £3.5m in success-based add-ons, including appearances for the English Premier League side, who finished runners-up behind champions Manchester City.

The Scotland U21 star was a stand-out performer for the Dons last season, making over 30 first team appearances in his breakthrough campaign.

The 18-year-old was named as the Scottish Football Writers Association’s Young Player of the Year after impressing throughout the season.

Aberdeen boss Jim Goodwin will be hoping to be given some of the cash by Dave Cormack as he continues to rebuild his squad after a disappointing season saw them finish 10th.

The 35-year-old spent 18 years at Pittodrie before leaving at the end of the season. 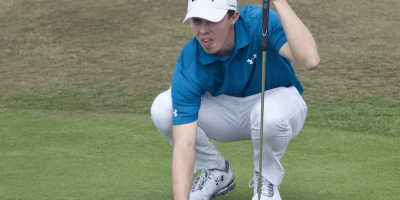