7am: SSE reports hike in profits

Energy giant SSE, whose shares slumped yesterday on talk of a windfall tax on electricity generators, has reported a 44% surge in profits.

It has seen profits rise by almost a third but said it will take a £31 million charge from its exit from Russia.

Pre-tax profits came in at £522.9m for the year 2 April – up 29.7% on the previous year. Profits are unlikely to rise this year as the retail sector feels the effects of the cost-of-living crunch.

7am: Pets At Home

The company said it was not immune from the impact of raw material, energy and freight costs but added: “We have clear plans in place to keep our pricing competitive for customers, while doing everything we can to reduce our own costs.”

Minutes from the Federal Reserve appear to indicate fears of a larger interest rate hike this month were overblown.

“Fed chair Jay Powell also said that based on current data, that the Fed had no intention of going faster than 50 bps in a single month, burying any imminent prospect that the Fed would be much more aggressive in subsequent months, a narrative that has shifted somewhat in the past couple of weeks,” said Michael Hewson, analyst at CMC Markets.

Wall Street gave a mixed response. The Dow Jones closed 0.15%, higher, while the S&P 500 was 0.8% lower and the Nasdaq fell 2.35% as the tech sector continued to digest the profit warning of social media company SNAP. 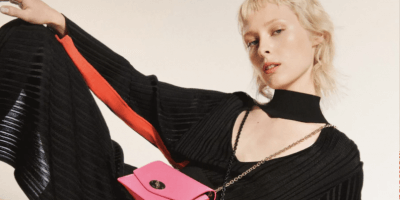