Scottish Business Insider magazine has been closed by its publisher, Reach, apparently a victim of rising newsprint and other costs.

The magazine was launched as a monthly publication in Edinburgh in 1984 by Alastair Balfour and Ray Perman, and was acquired by Daily Record owner Trinity Mirror, now Reach, in 2000, but many believe it was never a comfortable fit with a stable of tabloid newspapers.

It is understood that one reporter has been offered an alternative job in the group.

The magazine ceased being published in print during the early months of the pandemic but hired Kenny Kemp last year as editor to publish four print editions following the departure of Ken Symon.

Total distribution of the magazine was about 7,000 after the company ceased distributing bulk copies to airports, trains and other outlets.

Insider has also organised a number of awards and other events, but Reach is said to be committed only to the Deals and Dealmakers brand.

Earlier this month Reach said it was feeling the squeeze of higher costs and has “accelerated” its efficiency plans.

In a trading update Reach said it anticipates broadly flat group revenue for the year, though a higher mix of circulation revenues and lower digital contribution than previously expected as a result of more challenging trading conditions.

UPDATE 26 MAY: Mr Kemp later spelled out his frustration at the closure of Insider in a social media comment, saying Reach was the wrong owner for the title.

He said: “Scottish Business Insider magazine did not fit with the company’s wider search for digital clickbait and celebrity trivia.

“So it has shut after 38 years. Very, very sad. Scotland requires independent and balanced business reporting now more than ever. I’m convinced that a quality magazine that is thoughtful can survive in Scotland, supported by our professional classes.

“Like many things, the magazine had been trying to recover from Covid, and now faces rising print costs. A reduced online operation will continue under the Scottish Business Insider banner.

“We can’t blame Reach for their commercial decision, but I have to reflect, as the final Editor of an illustrious line, that Business Insider was in the wrong ownership hands.” 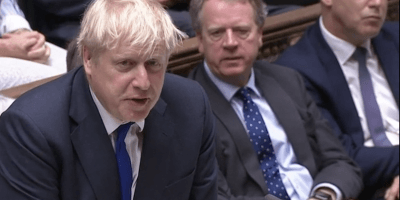 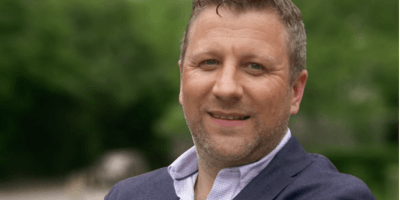 Blis, a global programmatic advertising company, is setting up a research and development centre inRead More