Newsagents have warned that more people will stop buying newspapers after two of Britain’s biggest publishers raised the cover prices of their titles and cut margins to retailers.

Reach has announced that Monday to Friday editions of the Daily Record will now cost £1, and £1.60 on Saturdays, while the Sunday Mail will rise to £2.30.

The new margin for the Daily Record will be 19.5% on Monday to Friday, while for local titles it will be cut to as low as 16.5% on some publications.

Meanwhile, News UK has revealed that price increases on Monday to Friday, Saturday and Sunday editions of The Sun and The Times will take effect from the week commencing 6 June.

Weekday editions of The Sun will rise 10p to 80p, the Saturday edition will increase to £1.10, and the Sunday edition rises to £1.40.  The percentage margin on all editions will be cut to 21%.

Weekday editions of The Times will rise 30p to £2.50, the Saturday paper will cost £3, and The Sunday Times cover price will increase 50p to £3.50. From 5 December, the margin of all Times editions will be cut to 20%.

Narinder Randhawam, national president of the Federation of Independent Retailers, said: “This is yet another kick in the teeth for hard-pressed retailers.  We totally get why Reach and News UK have to raise their cover prices – these are very tough times, indeed, but Fed members are facing considerable financial pressures too.

“We try, time and again, to explain to decision-makers in the newspaper industry the impact that cutting percentage margins has on independents.  We need pro rata terms just to stand still. This latest news from these publishing giants is another big blow.”

Mr Randhawa added: “While each cover price rise does offer some pence per copy increases, this is limited, and Fed members will not see such moves as in the interest of a fair trading relationship.

“I have said it before and will say it again – cover price increases and margin cuts will cause more people to exit from the category when the net percentage margin and volume sold is evaluated against the space it is given.”

Newspaper groups have been hit with higher prices of newsprint and ink, which is believed to be a big factor in the decision by Reach to close Scottish Business Insider magazine. 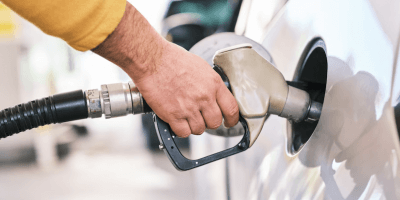 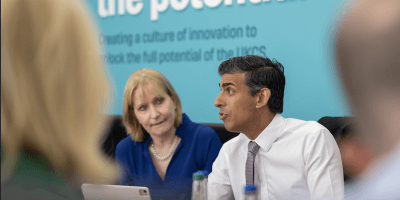