Ferguson and Burns step up at Perceptive

PR consultancy Perceptive Communicators has promoted Lesley Ferguson to deputy managing director and appointed Michelle Burns into the new role of director of strategy and insight. They head up six appointments for the Glasgow-based business.

Ms Ferguson joined Perceptive in 2008 and has progressed through several roles within the company, most recently as communications director and deputises for managing director Julie Moulsdale.

Ms Burns has led several client accounts for almost four years and will now be responsible for providing strategy and insight support across all accounts and in the built environment, science and technology sectors.

Stuart Young joined the agency last month as account director from 3×1 Group. Among other hires, Leanne Shaw has been appointed finance manager. 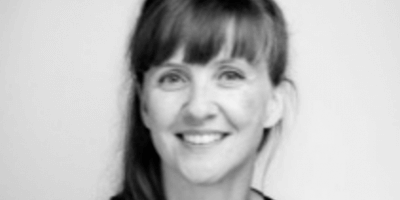 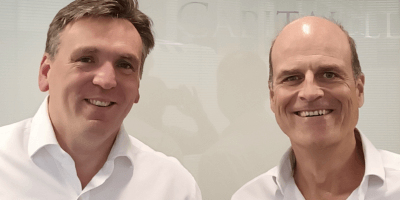