Big Four accountant EY is assessing a proposal to spin off its audit division as part of a review of its global structure.

The firm said the discussions were at an early stage and no decisions have been made, but the move would be a far bigger change than the “operational separation” of audit and advisory functions that the major accountants have agreed to pursue following pressure from the UK government.

The audit profession has been under intense scrutiny following their failures in connection with the collapse of the department store chain and and the construction and civil engineering company Carillion.

If EY is to split off its audit business, first reported by the Financial Times and Michael West Media, an Australian news outlet, it would require the support of about 12,000 global partners. Many would risk losing a share in the profits from the higher margin consulting business.

It is thought the proposal is, in part, motivated by its desire to appease regulators.

The accounting watchdog is investigating EY for work on the audits of NMC Health, the former FTSE 100 hospital operator, and Thomas Cook, the tour operator. Globally, EY has come under the microscope for its work with Wirecard, the German payment firm suspected of fraud. 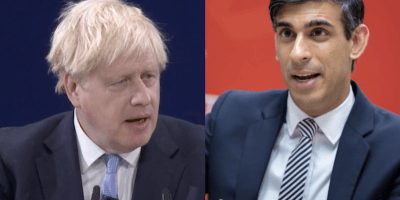