Earlier this month, Wheatley announced Steven Henderson would become its Chief Executive later this year, succeeding Martin Armstrong, who announced last year he would be stepping down after more than 11 years at the helm.

Two long-serving members of the Executive Team have taken the opportunity, as Martin prepares to step down, to seek new career opportunities. Olga Clayton, who served as Group Director of Housing and Care for nine years, was formerly Head of Housing and Care at North Ayrshire Council. Tom Barclay joined Wheatley in 2016 as Group Director of Property and Development, having been Chief Executive of Clyde Valley Group in Lanarkshire.

Ms Young, who has worked in housing for more than 20 years in England and Scotland, was formerly Managing Director of two of Wheatley’s social housing subsidiaries, Dunedin Canmore and West Lothian Housing Partnership. She has held several senior management roles since joining the former GHA (now Wheatley Homes Glasgow) in 2008.

Ms Pluck, who has more than 20 years’ experience in senior roles in social care, became Managing Director of Wheatley Care, formed in 2019 by the merger of two of the Group’s other subsidiaries, Loretto Care and Barony. She will be responsible for the Group’s Customer First Centre, Wheatley 360 and Wheatley Care.

Wheatley announced this week that Laura Henderson will take over as Managing Director of Dunedin Canmore, West Lothian Housing Partnership and Loretto Housing and be responsible for housing advice, homelessness, customer support and Universal Credit. 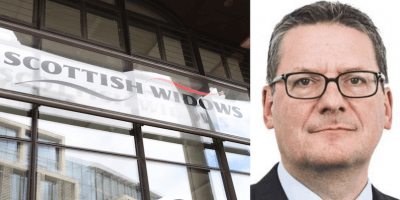 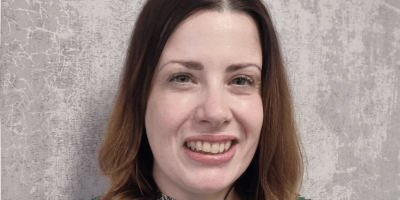