Video includes footage inside the meeting

Climate activists staged a noisy demonstration during the annual general meeting of energy company Shell, leading to angry exchanges with the chairman and shareholders.

About 70 activists brought the meeting in London to a standstill as they chanted during presentations, forcing chair Sir Andrew McKenzie to halt proceedings.

The protestors accused Shell’s board and shareholders of “ignoring the United Nations” and “ignoring ordinary people”. They chanted “We will, we will stop you.”

Sir Andrew announced: “I have listened to you very patiently to you now, for half an hour, I apologise to the shareholders for delay.”

After failing to quell the noisy protestors, he said he had asked the police to “come and restore order” and remove them from the meeting.

“You have given me no alternative,” he added. 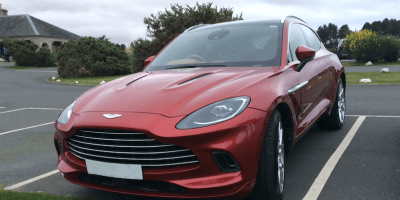 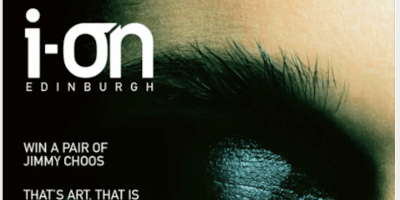