The BBC has begun filming a three-part police drama set in Aberdeen and due to air on BBC Scotland, followed by BBC One.

The three-part Granite Harbour follows the story of a former military policeman-turned-police recruit, played by Romario Simpson (Noughts + Crosses, Small Axe), who is sent to train in the north east of Scotland where finds himself caught up in a corporate battle.

The drama by Liverpool-based LA Productions was co-commissioned by BBC Scotland head of commissioning Louise Thornton and director of BBC iPlayer and channels Dan McGolpin. Filming started in April in Aberdeenshire and Glasgow.

Ms Thornton said: “Audiences will be treated to an intriguing and captivating story with strong characters that will play out against the dramatic city scape of Aberdeen and the north east.”

McKeown added: “As LA Productions is based in Liverpool we relish the opportunity of working in both Aberdeen and Glasgow as we feel it’s such a cultural match for us as a regional company.”

LA Productions is the long-standing collaborator of screenwriter and producer Jimmy McGovern, producing 12 series of his anthology series Moving On and dramas Anthony and Broken for BBC One.

Granite Harbour joins a list of BBC dramas from Scotland, including Guilt, Shetland, Vigil and forthcoming series, The Control Room. 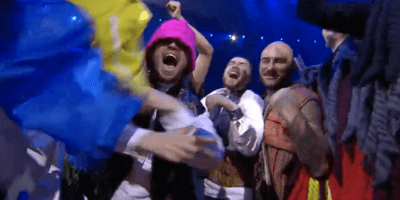 Zelensky vows to host Eurovision ‘one day’ in Mariupol 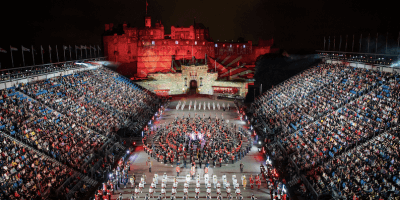