Ferguson Marine Port is losing two directors as the Clydeside company at the centre of the long-running ferry fiasco suffers another blow.

Chairman Alistair Mackenzie and board member John Hudson are stepping down “for personal reasons” and their jobs are being advertised along with an additional non-executive director position to strengthen the board’s commercial and legal expertise.

Scottish ministers will make the appointments and the closing date is 14 February with a view to the new directors joining the board in May.

Mr Mackenzie and Mr Hudson were appointed in June 2020 as part of the first board of directors after the shipyard was taken into public ownership.  They will leave in April.

Despite being in post for less than two years, Mr Mackenzie said: “I have decided for personal reasons that now is the right time to stand down.

“I have been proud to serve on the board of Ferguson Marine, supporting the business during a highly challenging period as it recovered from administration and through a transformation programme. 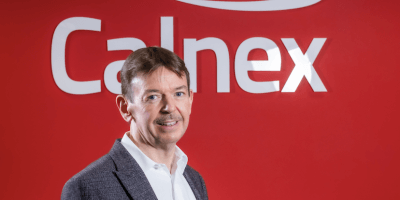 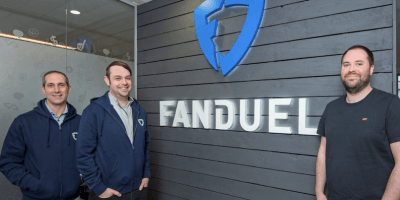