BT close to sale of sports business to US firm

BT Group is said to be close to selling its sports broadcasting arm to US streaming specialist Dazn in a deal worth an estimated $800m.

Dazn already owns pan-European broadcaster Eurosport and acquiring BT Sport would expand its presence in the UK and Ireland.

It would give it access to much sought-after rights to the English Premier League and UEFA Champions League. BT Sport has about 5m household customers.

Talks are understood to have been ongoing since last autumn with the possibility of a deal in February.

US media group Discovery emerged as a rival bidder in December and talks continue, according to Reuters, although Dazn is considered the leading contender.

The company, backed by billionaire investor Len Blavatnik, posted a $2.15bn loss in 2019, the most recent year for which figures are available, according to Reuters. It has about 11m subscribers.

All those mentioned declined to comment on the speculation.

The sale of BT Sport would free up cash and allow BT to concentrate on the rollout of its residential fibre to the premises network. 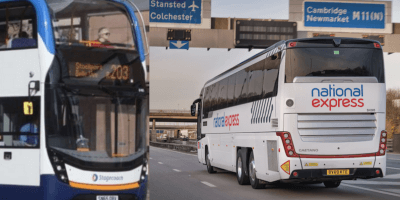