National Westminster Bank, trading north of the border as Royal Bank of Scotland, has been fined £264.8 million at a hearing at Southwark Crown Court for three offences under the money laundering regulations.

The offences related to operational weaknesses between 2012 and 2016, which meant that NatWest did not adequately monitor the accounts of a UK incorporated customer.

The fine, which includes a 33% discount for the bank’s early guilty plea will be met from existing provisions, with a small additional provision to be taken in NatWest’s Q4 2021 financial accounts.

It was in line with expectations when the bank announced third quarter results in October and took a £294m litigation and conduct charge, including a provision for the fine after the bank pleaded guilty earlier that month to failing to prevent the laundering of nearly £400m.

News media have said the client at the centre of the case is collapsed Bradford-based gold dealership Fowler Oldfield, which was shut down following a police raid in 2016. 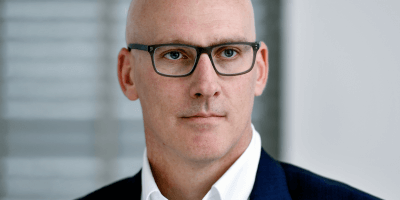