Smith signs up with GLM in new office in west

Architecture and building surveying practice Gibbon Lawson McKee is expanding into the west of Scotland and a focus on commercial markets with the appointment of Gerard Smith, formerly of Ryden.

The consultancy, now in its 25th year, employs more than 20 staff across Scotland and the launch of the new office is likely to be followed by further appointments..

Mr Smith will work alongside GLM managing director and co-founder, Ian McKee who said: “We have seen the potential for growth in the west of Scotland for quite some time and after a series of successful projects delivered by the team based in Edinburgh we were exploring opportunities when the chance to work again with Gerry arose.

“Gerry worked with David Gibbon (another co-founder of GLM) back in the late 1980s at Povell Worthington before I joined David and we subsequently started GLM together.  I look forward to working with Gerry to create opportunities and develop the offering in the west.”

Mr Smith said : “I am excited at the potential for what this partnership with Ian McKee, David Gibbon and the wider team at GLM holds for me.

“It is brilliant to have the opportunity to build on my past experience, connections and grow the awareness of GLM and the wide array of services that we can deliver across the market in the west.” 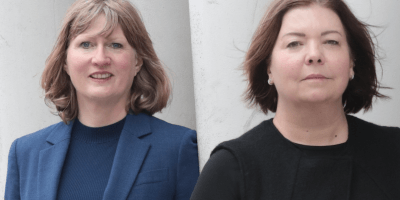 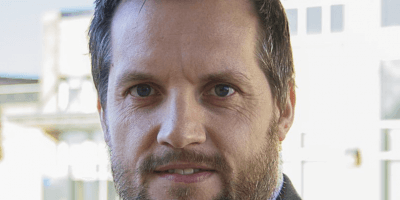