Boris Johnson has turned on China and India, accusing them of weakening global efforts to abandon fossil fuels.

The two countries lodged eleventh hour changes to the final communique from the COP26 summit to water down a climate change deal.

It meant the section on unabated coal – the burning of coal without climate change mitigating technology – was changed from “phasing out’ coal to “phasing down,” prompting environmental campaigners to claim the deal would not achieve the goals required to reduce global warming.

Experts said the two countries had acted cynically by leaving their objections to the latest possible moment and to protect self-interest rather than meet their obligations to the rest of the world.

The Prime Minister used a televised press conference to insist that the Glasgow summit had been a ‘historic success’ that ‘sounded the death knell’ for coal power generation.

But he also voiced disappointment’ at the late intervention of Beijing and New Delhi  – two of the world’s worst polluters.

Speaking alongside COP26 president Alok Sharma, Mr Johnson said: “Of course, my delight at this progress is tinged with disappointment.

“Those for whom climate change is already a matter of life and death, who can only stand by as their islands are submerged, their farm land turned to desert, their homes battered by storms, they demanded a high level of ambition from this summit.

“While many of us were willing to go there, that wasn’t true of everybody. Sadly that’s the nature of diplomacy.

“We can lobby, we can cajole, we can encourage, but we cannot force sovereign nations to do what they do not wish to do.’

He added a touch of optimism, by adding: “The goal of 1.5 is still alive.. now the work begins make sure that work is delivered not diluted.”

“This summit made modest progress but the Prime Minister over-selling what it achieved serves nobody. The truth is that we are miles off where we need to be to halve emissions this decade and deliver justice for developing countries.

“This summit was a missed opportunity for the transformation we needed and 1.5 degrees is in intensive care.

Now every country must step up over the coming year to deliver the breakthrough that was not achieved in Glasgow.

“Britain must lead by example and stop facing both ways on climate change: rejecting the Cumbria coal mine, not going ahead with the Cambo oil field, and making the investment at the scale we need to achieve a fair and rapid climate transition.”

Mr Sharma had earlier warned the industrial giants they would have to ‘justify’ their actions to nations at imminent risk.

He said: “China and India are going to have to justify to some of the most climate-challenged nations what happened.

“On the issue of coal, I should point out that for the very first time in any of these conferences, the word ”coal” is actually reflected in the text. That again is a first.

“Yes, of course I would have liked to ensure we maintain the ”phase out” rather than changing the wording to ‘phase down’, but on the way to phasing out, you’ve got to phase down.

“But, ultimately, of course, what we need to ensure is that we continue to work on this deal, on these commitments, and on the issue of coal, China and India are going to have to justify to some of the most climate vulnerable countries what happened.”

United Nations secretary-general António Guterres last night called the outcome “a compromise, reflecting the interests, contradictions and state of political will in the world today.

“It’s an important step, but it’s not enough. It’s time to go into emergency mode. The climate battle is the fight of our lives and that fight must be won.” 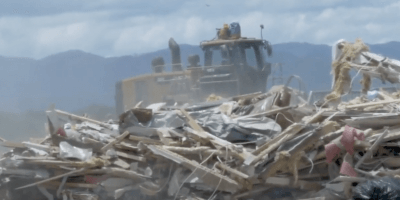 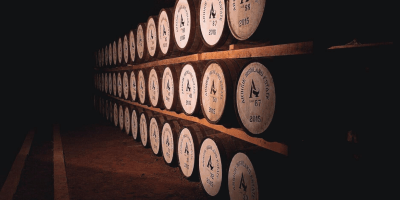