Dunard backers get nod to let the music play

Edinburgh’s first purpose-built concert hall in 100 years has been approved by city councillors and work will begin next year.

IMPACT Scotland, the charity taking the project forward, raised the majority of the investment coming from private philanthropy, £35m of which comes from Dunard Fund, a long-term funder of the arts and music in Scotland.

Edinburgh and South East Scotland City Region Deal is a partnership of national and local government and is investing £25m into the project.

Through the support of the Royal Bank of Scotland, 1,000-capacity Dunard Centre will be built behind and directly connected to the bank’s historic registered office in St Andrew Square in the heart of Edinburgh.  Completion is expected in 2026.

The building is being designed by David Chipperfield Architects with Nagata Acoustics as consultants whose previous projects include the Walt Disney Concert Hall in Los Angeles, the Philharmonie de Paris and Elbphilharmonie in Hamburg.

It will be the new home of the Scottish Chamber Orchestra and a principal venue for the Edinburgh International Festival and will welcome musicians from the worlds of classical, traditional, jazz, pop, world and folk music.

David Chipperfield Architects have made its name working on historic renovations and designing contemporary buildings including projects in UNESCO world heritage sites, such as the Neues Museum and James-Simon-Galerie on Berlin’s Museum Island, and the Procuratie Vecchie on St. Mark’s Square in Venice. 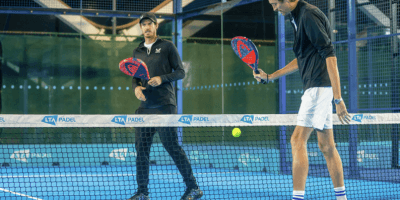 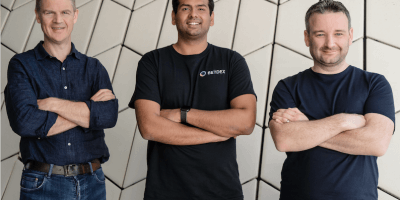