Issues surround the impact of buildings on the environment

Debate around the role of the built environment in the climate emergency will be the focus of a new initiative in Edinburgh.

Talks, workshops and displays will take place over five weeks from 1 November to 4 December to coincide with the COP26 climate summit.

Entitled SpACE (space for architecture, carbon and the environment), it will open in a former fire station near the College of Art and is intended as a pilot for a longer-term facility in the capital.

It is supported by the Scottish Government and organisations including the Royal Incorporation of Architects in Scotland (RIAS).

While other major cities including Amsterdam, Bologna, Hamburg and London are home to established architecture centres, Edinburgh’s SpACE has a unique focus on facilitating public engagement with the role of design excellence, place-making, heritage, landscape and construction in the pursuit of net zero carbon.

SpACE has been inaugurated by all sectors involved in the built environment including architects, engineers, heritage bodies, developers, environmental specialists, universities, planners and researchers.

As a result, SpACE will take a multi-disciplinary approach, encouraging collaboration between professionals to shape public debate and understanding.

Rab Bennetts, architect and founder of Bennetts Associates and chairman of SpACE said: “There could hardly be a more appropriate moment to engage with the public about the impact of our buildings and places on climate change.

“As the world’s eyes are on COP26 in Glasgow, our parallel event in Edinburgh can show how the changes that are essential to our homes, workplaces and public buildings are not only possible but can also result in a cleaner, healthier and more enjoyable built environment.”

“As Scotland prepares to host COP26, architects and their built environment colleagues must be part of the response to the climate emergency, and it’s critical to raise public understanding of the difference they can make through a more responsible approach to design and construction.”

Culture Minister Jenny Gilruth MSP said: “It is vital that our built environment plays its part in tackling the challenges of climate change.” 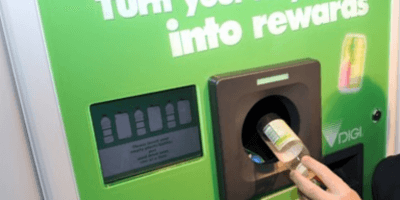 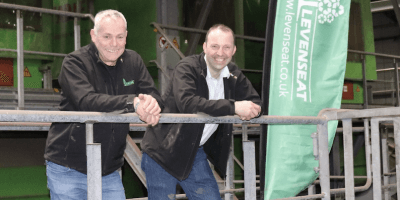