The Financial Conduct Authority said the campaign, which ran between 11 and 27 October, was “potentially misleading” as the retailer’s insurance policies only cover accidental damage.

The 60-second ad featured a boy dancing around his home dressed in a dress and make-up, which had also drawn criticism for being sexist, sexualising a child, or another attempt to appeal to the “woke” agenda.

John Lewis has branched out into insurance and other sectors, such as home rentals, to reduce its reliance on retail. It said it had been in touch with every customer who bought the new insurance policy since the TV campaign began to confirm they were happy with the terms and understood them.

It said that the FCA’s view that the Let Life Happen advert could be “misleading” was “absolutely never our intention”.

It added: “We would like to clarify that accidental damage cover is available as an add-on to John Lewis’s new home contents insurance product and only covers accidental (not deliberate) damage.”

The campaign was created by creative agency Adam & Eve DDB, which produced its annual Christmas adverts. 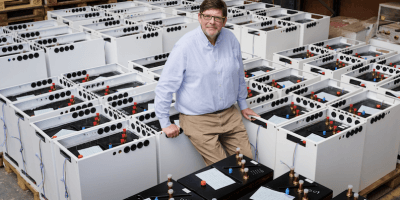 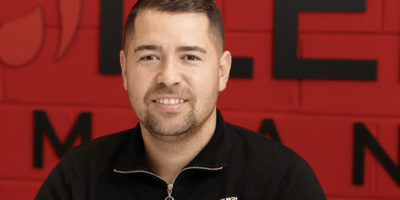