George Francis has joined IT and cloud computing firm iomart as communications and content manager.

Mr Francis has had two spells at the Big Partnership and was also media and communications manager at Partick Thistle Football Club.

He will join AIM-quoted iomart alongside former Big colleague Sharon Mars Leach who was appointed group marketing director in February.

“I’d like to thank everyone who has helped me along the way (and there have been many) but especially those at Big and Partick Thistle Football Club who have given me so many opportunities,” he said.

Rosemary Gallagher has left Muckle Media after three years and will be starting a new and undisclosed part-time PR role next month. 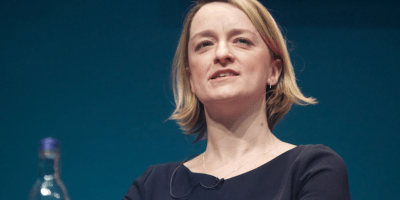