Apple revenue surged 36% from a year ago to $81.4 billion, its best ever fiscal third quarter, though Apple’s shares fell back in after-hours trading on the back of a slower growth forecast. Profit almost doubled to $21.7 billion on growth in iPhone sales and its increasingly important digital services.

Alphabet shares climbed by 5% in extended trading as the Google-parent reported quarterly results that beat Wall Street estimates by a significant margin.

Microsoft Corp posted its most profitable quarter, beating Wall Street expectations for revenue and earnings, as PC sales declines stemming from a global chip shortage were more than made up for by a boom in cloud services.

Shares ticked up 0.7% after Microsoft projected that growth in its Azure cloud computing business will continue apace following a quarter in which sales climbed 51%.

Microsoft’s market capitalisation is nearly $2.2 trillion, after climbing nearly 30% so far this year, compared with 18% for the overall S&P 500 Index. 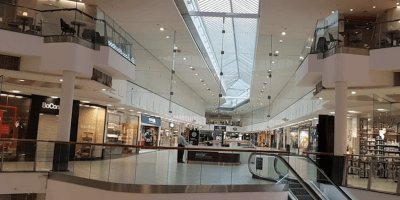