Work has begun on the transformation for zero-emission electric vehicles at depots owned by McGill’s Buses, the UK largest bus independent operator.

New infrastructure is being installed by Zenobē to fully electrify McGill’s depots in Johnstone, Inchinnan and at Xplore Dundee. Zenobē is the UK’s leading independent owner and operator of battery storage, which powers 20% of the EV bus market in the UK.

The project will be completed ahead of the delivery of 68 electric vehicles to McGill’s following a £32.5million investment partly funded by the Scottish Government’s Scottish Ultra Low Emissions Bus Scheme (SULEB), which was set up to help drive the adoption of sustainable transport in Scotland.

The buses will be delivered in the autumn and will see the McGill’s Group operate the largest electric fleet in Scotland as COP26 gets underway in Glasgow in November. McGill’s are electrifying their depots by deploying 68 bus and 38 DC chargers – on an average night McGill’s will need around 28MWh of energy to charge the buses in all three sites.

Managing the power will be Zenobē’s market leading software which allows McGill’s staff take a complete view of all depot’s charging from a single location. McGill’s took the decision to electrify three depots to widen the benefit of zero emission buses to more customers and communities.

Installation of charging infrastructure got underway at an event held at the Inchinnan depot, attended by McGill’s owners Sandy & James Easdale, McGill’s CEO Ralph Roberts, Zenobē director Arron Dowie and Head of Technical Sales Mark Oxtoby. Also in attendance were Richard Crump and Ian Downie from Pelican Yutong who will provide the majority of electric buses in the McGill’s fleet.

James Easdale, chairman of McGill’s Group, said: “We firmly believe the new electric fleet will entice more people to leave their car keys at home and switch to the bus. Electric buses bring a new level of passenger experience, including air conditioning and USB charging, coupled with a whisper quiet journey. It’s an exciting time for McGill’s as we continue to invest and grow the business even further.” 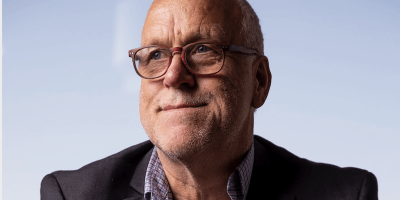 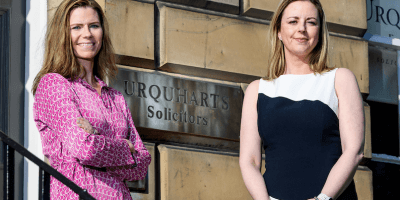 Urquharts, a well-known and respected name in the Edinburgh legal community, has had another impressiveRead More