Scottish Business Network has announced four additional ambassadors, based in the US.

“In addition to these locations, we have ambassadors in New York, Washington, DC, Atlanta, Houston, Los Angeles, plus several global advisors and board members in different US locations.”

“The Scottish Business Network  will continue to work with partners and friends of Scotland in a collaborative and complementary way,” said Mr Houston.

“That value has been central to our approach. Those interactions have been incredibly powerful and amplifying. Team Scotland is Strong!” 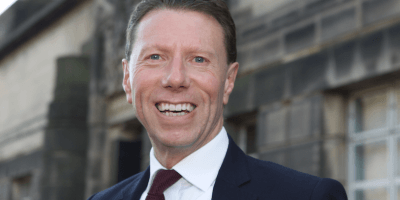 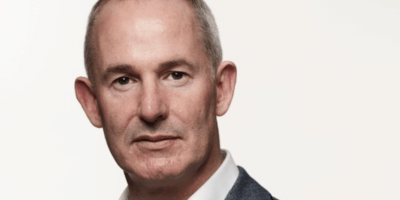 Mark Logan: ‘a lot going on’ Scotland’s development agencies have been urged to adopt aRead More