Services have been supported by the taxpayer

ScotRail operator Abellio ScotRail has blamed the early impact of the pandemic for its widening losses, although the figures for the year include just one week of the first lockdown.

Losses for the the previous 15-month accounting period were just over £11m.

ScotRail’s franchise subsidy from Transport Scotland rose over the same period from £482.8m to £526.3m.

Since March last year, ScotRail has been receiving emergency funding to help it cope with the impact of coronavirus, under an agreement with the Scottish government.

In December 2019, Abellio was stripped of the contract to run ScotRail services by the Scottish government amid criticism of performance levels.

The Scottish government announced last month that the franchise would be taken over by a public sector body from the end of March next year. 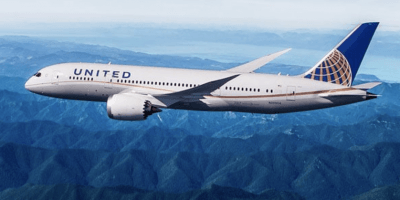