The Chancellor announced that £1.2 billion would be allotted to Scotland through the Barnet consequentials.

The Budget included more than £57 million of investment announced at the weekend.

“We are living through challenging times and the extension of the UK Government’s support schemes – including furlough, self-employed and business support, the Universal Credit uplift, and the hospitality VAT cut – will continue to support jobs and businesses in Scotland. We are giving vital certainty through the months ahead.”

Mr Sunak said: “The UK Government has protected millions of jobs and livelihoods across Scotland – and the strength and stability of our economic union will ensure we bounce back from this pandemic together.

“This Budget will ensure the people of Scotland continue to be supported through our Plan for Jobs, committing more than a billion pounds in extra investment and funding to help fuel the UK’s recovery.”

In order to protect jobs, increase productivity and maintain the competitiveness of Scotland, the Chancellor also outlined direct local investment to towns and communities across the UK to improve town centres, high streets, local transport and cultural assets through the £4.8 billion Levelling Up Fund, the £150 million UK-wide Community Ownership Fund, and Community Renewal Fund.

As part of the aim to maintain Scotland as a premier destination for trade and investment and level up the whole of the UK, the Government continues to work constructively with the Scottish Government to establish at least one Freeport in Scotland, which will channel new investment to regenerate communities..

Scottish businesses will also benefit from UK-wide initiatives to invest in the future of firms from start-up to scale up.

The new Help to Grow scheme to offer up to 130,000 companies across the UK a digital and management boost, and a £375 million UK-wide ‘Future Fund: Breakthrough’ will support highly innovative companies such as those working in life sciences, quantum computing, or clean tech, that are aiming to raise at least £20 million of funding. 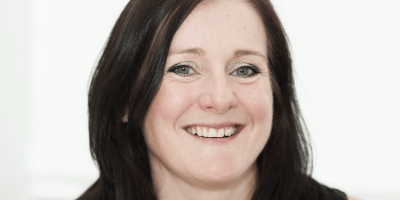 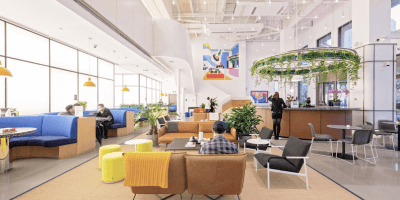