Aberdeen Harbour is looking for a new CEO after Michelle Handforth announced she is returning to the rail industry.

Ms Handforth, who has been leading the harbour’s £350 million-plus expansion project, will become managing director for Network Rail’s Wales and western England region.

AHB insisted it was business and a recruitment process for a replacement was already well under way.

Ms Handforth’s successor is expected to be announced soon, although she will stay on to allow for a smooth handover.

Commenting on her three-year stint at AHB 58-year-old Ms Handforth said: “I know the business will go on to achieve even greater success, playing a vital role in the drive to deliver the north-east and Scotland’s energy transition and net-zero ambitions.”

She added: “I am not going anywhere straight away and will be here until the summer to ensure a seamless handover to the candidate who is fortunate enough to be appointed.”

AHB chairman Alistair Mackenzie said: “Michelle is a talented professional who will be missed.

“We have appreciated her contributions over the last three years and wish her the best of luck with her next career move.

“Michelle will be with us for a while yet and we look forward to welcoming her successor in the coming months.

“This is an incredibly exciting time for the harbour as we work to realise the full green port potential of our £350m expansion, so for now, it’s all hands on deck.”

“It’s been a difficult year and she’ll bring a fresh perspective to help us navigate through these challenging times.”

AHB’s expansion is due for phased completion in 2021-22 and expected to add nearly £1 billion to the Scottish economy.

Last June, bosses at the seaport – the UK’s oldest existing business – suffered a major blow to the project when the main contractor, Dragados UK, withdrew, leaving nearly one-third of the work undone. 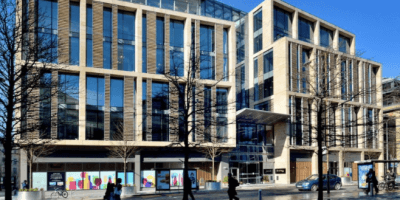 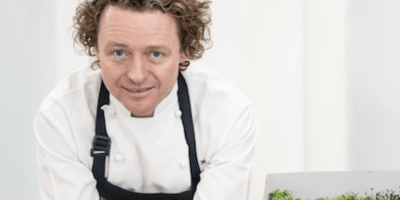