The former showbiz editor and Radio X presenter has joined forces with the PR business in a deal that will see Smart support Frame’s expansion into music and entertainment.

“The deal means Gordon has the backing of a top creative comms agency for his non-broadcast work, advising clients in the field of music and entertainment.

“He’ll also be involved in our influencer and content work across our client base and will be a brilliant asset in attracting new business.”

Mr Smart said: “Stephen really impressed me during my time at the Scottish Sun with his ideas and determination to make things happen. We’ve done some work together over the last four years.”

As part of the deal Frame will also support Mr Smart in the management of his own career and the development of his company, Restless Natives.

Frame, which began life as an advertising and design agency more than 30 years ago, now has a staff in excess of 60.

One area of focus for the new partnership is the impact of brand collaborations with talent from the music and entertainment industry.

On this, Mr McCranor said: “Big brands rightly think long and hard about the kind of talent they engage with, as teaming up with the wrong influencer has real reputation consequences. But the same depth of thought isn’t always given on the talent side, and too many celebs end up in bed with brands that don’t match their own values.

“We traditionally act on the brand side of influencer engagement but with Gordon onboard, we can come at this from the talent side as well and hugely develop our offering in this area.”

Frame also announced the signing of account director Ewan MacGill from Smarts who has joined the agency’ consumer PR team. Mr MacGill was prevously with Wire.

MacGill is the third signing of the year for Frame’s PR business with Ross Dickson leaving his position as a producer with Chocolate Films to join the agency’s AV content unit, while Katie Kelly has joined the corporate PR team from Grayling. 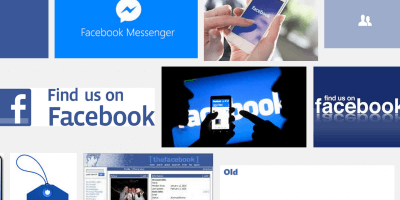