Ross moves from whisky to shortbread as Walker’s hire

Walker’s Shortbread has appointed Norman Ross as finance director to succeed Dave Edwards who is retiring in the summer.

He studied at Edinburgh Napier University and Abertay University and qualified as a chartered accountant in 1999. Prior to Gordon & MacPhail, he was financial controller of Highlands and Islands Airports.

Mr Edwards was the first finance director at Walker’s Shortbread 13 years ago and has established a strong finance function across the company’s global operations. Since his appointment the company has expanded into more than 90 countries and increased its business substantially.

Chairman Bob Brannan said: “Norman joins Walker’s at an exciting time in its development having demonstrated his credentials at Gordon & MacPhail, a progressive and dynamic Speyside business with international reach.”

Mr Ross said: “I have long admired the company and its rich heritage, and am excited to be part of this next chapter for Walker’s as it continues to grow worldwide.” 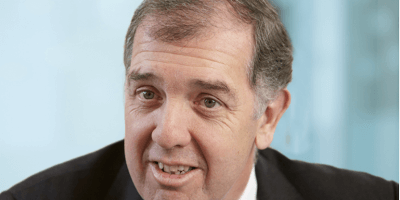