Andy Murray’s participation in next month’s Australian Open is in doubt after the Scot tested positive for coronavirus.

It’s understood that the former world No.1 was due to fly out to Melbourne this week on one of a number of charter flights laid on by tournament organisers but is still isolating at his home in London.

Players are due to begin arriving Down Under shortly, at which point they will enter a two-week period of quarantine. They will be allowed out of their rooms to practise for five hours a day as long as they pass regular Covid-19 tests.

Despite competitors having been told a positive test prior to flying would mean they were not allowed to travel to Australia, it’s reported that Murray remains hopeful of playing at Melbourne Park, with his team in discussions with organisers about possible solutions.

The season’s first Grand Slam begins on the later date of 8 February having been delayed by three weeks due to the pandemic.

The 33-year-old three-time Grand Slam winner is ranked 122nd in the world and was given a wild card entry.

He played just a handful of official matches last year due to a combination of injury and the suspension of the tours because of the Covid-19 crisis.

Should Murray make it, his appearance will come two years after he played there in what he feared would be his final match as a professional. 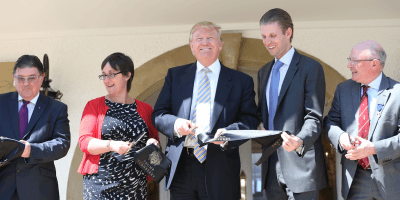