Guido claimed that a ‘smaller group’ then went on to nearby restaurant Folie as the 11pm curfew came into effect, before four of the original party ended the night at Ms Burley’s home in west London.

While waiting for a tax she popped into another restaurant “to spend a penny”.

She admitted on Twitter that she “inadvertently broke the rules” due to nature calling after visiting a “Covid compliant” eatery.

Ms Burley is understood to have blamed the situation on “misunderstandings” in planning and organising the event, The Guardian reported.

Sky said it was ‘disappointed’ by the incident.  A spokesman for the channel told The Guardian: “We place the highest importance on complying with the government guidelines on Covid, and we expect all our people to comply.

“We were disappointed to learn that a small number of Sky News staff may have engaged in activity that breached the guidelines. 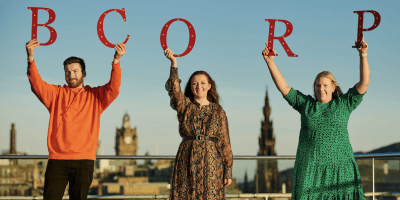