The young rider was thrown around the track like a rag doll after being unseated during a race on the all-weather track at Wolverhampton.

However, although he appeared to be trampled and thrown several metres as the horses sped round the final bend he managed to get up and walk away.

Ben Curtis sitting up after treatment

The incident happened in the last race of the day, the 5.30 Betway Casino Handicap, as he mounted a challenge on the strongly-fancied mount Fortuitous.

He could be seen sprawled out on the track as medics rushed to help him.

A number of viewers tweeted to express their concern, but Curtis got to his feet and made his way to an awaiting ambulance. 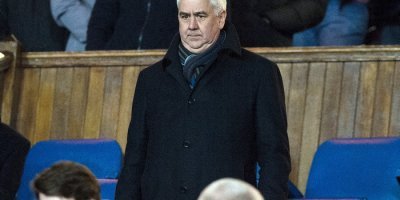