Keith Anderson: ‘we are at the forefront’ (pic: Terry Murden)

ScottishPower intends to double its renewable generation capacity as part of the UK government’s commitment to powering all homes with offshore wind.

Spanish parent company Iberdrola is committing nearly £70 billion to renewables around the world, of which £10bn will be allocated to the its Glasgow subsidiary.

“This is a huge, big wave of investment to help drive forward decarbonisation in each of the countries we operate in,” he told PA Media.

“It is companies like us that are going to be at the forefront of creating a green recovery.”

Boris Johnson last month promised all of the UK’s 30 million homes will be powered by offshore wind by the end of this decade as part of a commitment to net-zero emissions by the middle of the century. 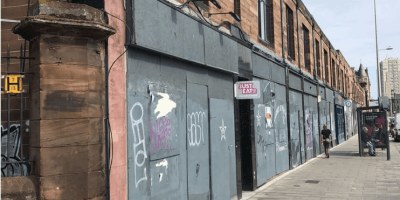