The national awards programme for the legal sector in Scotland will present its Lifetime Achievement Award next week to Ian Forrester QC, the former Judge of the General Court of the EU following his departure from the role in January.

Mr Forrester served a five year term in the European Court in Luxembourg alongside a panel of international judges.  As one of a number of Scottish judges to have served in Europe he was involved in 21 key judgements covering a range of issues. He is an authority in EU competition law.

As partner at White & Case he succeeded Judge Nicholas Forwood QC in October 2015.

His appointment was described at the time by White & Case chairman Hugh Verrier as “testament to Ian’s distinguished legal career.”

During his career in practice, he has advised clients including global healthcare companies, governments and multinational technology businesses as well as leading the Firm’s pro bono activities since 2010, when White & Case launched its Global Pro Bono Practice.

The award is presented as part of live digital broadcast of The The Scottish Legal Awards on Wednesday.

The digital event will reveal the winners from among 32 legal teams and 14 individuals who are vying for titles.

Registered ticket holders will be able to watch the awards programme which will be hosted by comedian and broadcaster, Des Clarke. 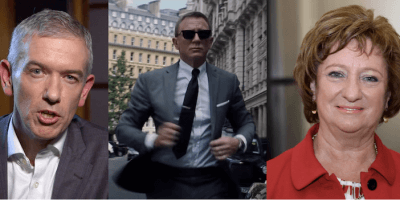 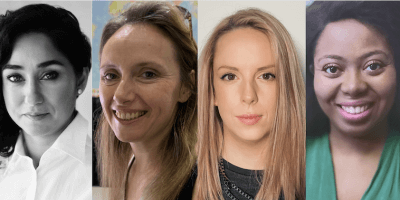 Showcase your firm in the AccelerateHER Awards