First Minister Nicola Sturgeon urges Scots, including Old Firm fans, not to travel to traditional autumn destinations such as Blackpool this weekend.

Brussels representatives are expected to say progress is “still not sufficient” to reach an agreement, according to Reuters.

Two Scottish firms have announced a merger to help advance local battery-powered generation in such places as retail parks and company garages.

Northern Ireland will close its pubs for a month from Friday and shut schools for a fortnight from next week under a circuit-breaker lockdown, First Minister Arlene Foster announced today.

Tech Nation, the growth platform for tech companies and leaders, announced that three Scottish companies will be among the 32 companies selected to join the Applied AI Growth programme.

The investment will enable Tesco Bank to create an end-to-end insurance business to help Tesco shoppers manage their money.

7am: ASOS sees leap in profit

Online fashion retailer ASOS said it had made a “solid” start to the new financial year but was “retaining caution” on the outlook for consumer demand whilst economic prospects and lifestyles of 20-somethings remain disrupted.

It reported a fourfold rise in full-year profit for the year to 31 August as it proved a beneficiary of the COVID-19 restrictions.

Nick Beighton, CEO, said: “Whilst life for our 20-something customers is unlikely to return to normal for quite some time, ASOS will continue to engage, respond and adapt.”

Rohan Cummings will join the board of Scotland-based meat casings company Devro as executive Director and chief financial officer on 1 December.

Japan’s Nikkei 225 index is up 0.1% while in China, the Shanghai Composite is down 0.7%. The Hang Seng index Hong Kong was trading 0.3% lower after trading resumed following a typhoon on Tuesday.

Funding for Subway ‘not enough to halt cutbacks’

Walker steps out of papers to seek election for SNP 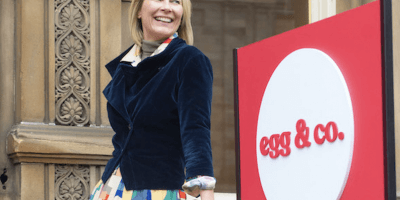 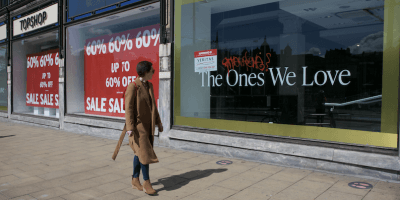