Boris Johnson: accused of a lack of statecraft

Scottish Tories have been urged to speak out against the Internal Market Bill following the resignation by a senior member of the Welsh Senedd.

David Melding, Tory Shadow Counsel General and Shadow Minister for Culture and Communications in Wales, has quit because of “misgivings” over Boris Johnson’s approach to forming a new relationship with the EU.

He said the publication of the bill “has done nothing to lessen my anxieties about the dangers facing our 313 year union.”

He added that he felt forced to resign “as I will feel it is necessary to speak out against what I consider to be a lack of statecraft at this crucial time for the UK’s very survival as a multi-national state.”

“This shameful bill would not only break international law but it would also dismantle the foundations of the devolution settlement – and the SNP will oppose it every step of the way.

“The Scottish Tories must come out of hiding and join parties across the Scottish Parliament to oppose this attack on devolution.

“Otherwise it will prove yet again that Douglas Ross and his Tory MPs are incapable of standing up for Scotland and will rubber stamp any order from Downing Street no matter how damaging to Scotland.” 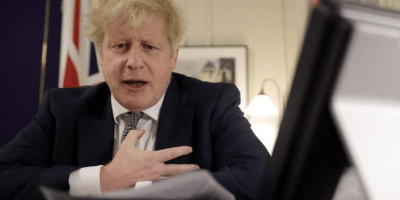 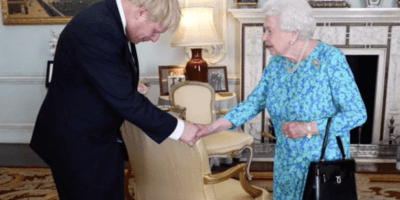 Number 10 apologises to the Queen for parties