The Financial Times was the biggest loser, down 42% year-on-year as it suffered from the absence of commuters and office workers, according to figures from the Audit Bureau of Circulations.

The i newspaper, which was sold this year by The Scotsman’s owner to Daily Mail & General Trust, is down by a third.

They are the only papers audited by ABC that include large numbers of bulk copies, which are sold to venues, such as hotels and airport lounges, at a discounted rate.

Most national newspapers saw year-on-year decline of about a fifth.

In Scotland the Sunday Post saw circulation plummet 22%, while the Daily Record and Sunday Mail both lost 18% of sales.

ABC no longer audits The Times, Sun and Telegraph titles.

The Times and Sunday Times issues statistics provided by Publishers Audience Measurement Company (Pamco) which said the titles have a “reach” (readership) of 1.3m in Scotland across print and digital, a rise of 72% on last year (74% across UK).

However, combined print and digital audiences still continued to grow at a rate of 20% year-on-year.

The latest Pamco data shows 22m people were reading national news online every day in June, up 3.7m compared to the same period in 2019.

The titles with the biggest digital drops between March and June were The Scotsman (-32%) and Metro (-27%), though The Scotsman is up 36% year on year. 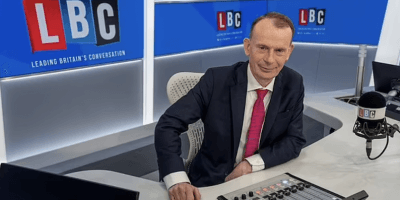