Call for Bank of England to regulate the sector (pic: Terry Murden)

Rising bad debts among small firms is causing growing anxiety among investors in the peer-to-peer market.

P2P grew in popularity among those who were promised higher returns than the banks.

Investors were able to invest directly into small businesses and earn double digit rates of interest.

However, some investors are pulling out of the sector amid reports of platforms cutting rates or closing altogether.

Roger Gewolb of the not-for-profit consumer group Campaign for Fair Finance said some borrowers were struggling to repay loans.

RateSetter, which has just been sold to Metro Bank, recently halved the interest rates offered to investors. According to the Telegraph £3m is being withdrawn each week, though investors are being made to wait months to get their money.

Zopa and Funding Circle have adjusted their modus operandi away from the peer-to-peer model. Zopa has secured a banking licence and has tightened its lending criteria to reduce its risk.

A number of peer-to-peer lenders have collapsed, including Lendy, FundingSecure and Manchester-based Collateral.

Mr Gewolb, who has long called for increased regulation of the sector, said he expects more to fail amid rising levels of arrears.

“The peer-to-peer lending industry has been heading for trouble for a long time,” he said.

He has called for regulation of P2P to be handed from the FCA to the Bank of England. 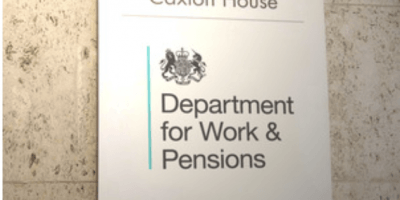