Gatwick is to cut 600 jobs across the business, about one in four of employees at the south of England airport. Three-quarters of its remaining staff are on furlough which is due to end in October.

Passenger numbers are more than 80% down on last August and it is currently operating from its North Terminal only.

German carmaker BMW is cutting 400 jobs at its Mini plant in Oxford as demand for new cars slows.

BMW told AFP news agency in mid-June that it will cut around 6,000 of its 120,000-strong workforcer worldwide this year.

Scotland’s deficit is now higher than the entire NHS budget and well above the threshold required for it to re-join the European Union, according to the latest data.

The FTSE 100 failed to meet expectations that it would follow Asia and the US with the index falling 40 points at the open before recovering to trade 12 points (0.2%) lower at 6,024.73.

Breedon’s proposed purchase of certain assets of Cemex has raised competition concerns as it could result in higher prices for materials in the East of Scotland, the Competition and Markets Authority (CMA) has warned as it set a five-day deadline for the concerns to be addressed.

REFRESH PAGE FOR UPDATES 8.10am: TSB swings into profit TSB swung back into profit lastRead More 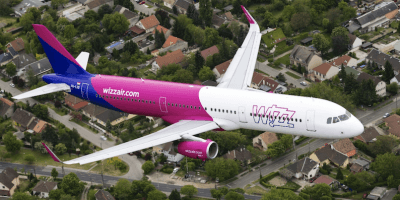