Steven Gerrard: ‘a lot we can work on’ (pic: SNS Group)

Rangers bowed out of the Europa League with defeat to Bayer Leverkusen in Germany but with £7m added to the club’s balance sheet.

Steven Gerrard’s side went into the Round of 16 return clash needing a miracle in the Bay Arena after losing the first leg at Ibrox 3-1 in March before football was halted due to the coronavirus pandemic.

The home side dominated the match with Moussa Diaby scoring the only goal of the game in the second half to complete a comfortable 4-1 aggregate win.

Rangers, though, can take some solace from the fact their run in the competition earned them nearly £7 million.

There was a £2.5m reward for qualification to the group stage, where wins over Porto and Feyenoord combined with three draws against Young Boys, Feyenoord and Porto brought in an additional £1.5m.

Qualification to the last 32 saw the Ibrox coffers boosted by £875,000 (including runner-up bonus) where two victories over Braga were worth £1m.

Gerrard told BT Sport: “We’re disappointed with the result. I don’t think we found our level or performance to give it a good go tonight. The best side won and go through.

“There’s a lot we can improve on and a lot we can work on moving forward and we’ve found a level tonight to strive for. Hopefully one day we can get to that level.” 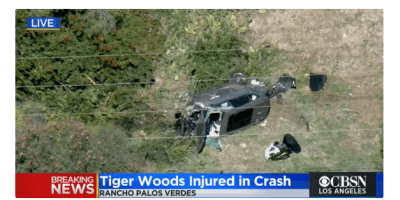