2020 Six Nations to be completed in October

The 2020 Six Nations Championship will be completed in the autumn with matches played on 24 and 31 October.

The tournament was suspended in March with England heading the table on points difference from France who saw their Grand Slam dreams ended by a defeat to Scotland.

All teams have one left game to play apart from Ireland, who have two.

Ireland will take on Italy on 24 October with the remaining games on 31 October. Wales host Scotland, England play Italy in Rome and Ireland face France.

Wales will have to host their home fixtures away from the Principality Stadium after chief executive Martyn Phillips confirmed there will be no more international matches at the ground this year because it is being used as a temporary hospital during the coronavirus pandemic.

This year’s autumn Tests are expected to be replaced by an eight-team tournament in which the Six Nations sides will be joined by Japan and Fiji.

England are likely to be in a four-team pool alongside Wales, Ireland and Fiji, while Scotland, France, Italy and Japan would make up the other group.

After playing each other once, the teams would play-off against the corresponding-ranked side in the other pool. The group winners will meet in a final at Twickenham.

World Rugby chairman Sir Bill Beaumont said in a statement: “The global Covid-19 pandemic has been unprecedented in its impact on society and sport and throughout this process, all parties have sought to deliver the best-possible outcome to support the interests of international and club rugby and the players.

“Agreement and approval of this schedule is exciting for players and fans and an important step in supporting our unions in mitigating financial impact and optimising the sport’s return from the pandemic in an equitable way.

“These matches will be greatly anticipated by all, and I would like to thank unions, the international and club competitions and players for their input and the fans for their patience as we have sought to get international rugby back up and running.”

Linkedin
Sport No Comments » Print this News
£20m gap site plan will provide 100 apartments Previous News
Next News How much will it cost to get the UK back to work? 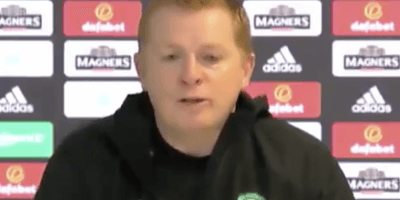 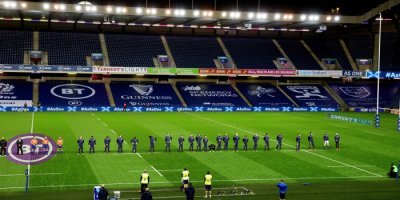