Curran moves in as McInnes retires from Phoenix

Susan McInnes is retiring from her role as CEO of Standard Life Assurance and group director for Phoenix’s Open business later this year.

Ms McInnes took on the role when Phoenix bought the Standard Life pensions business for £2.9 billion in September 2018.

Her departure will bring an end to more than 10 years with Phoenix, and over 30 in the life and pensions sector.

Andy Curran succeeds her as CEO savings and retirement, UK and Europe and group director Scotland, following his former Aviva boss Andy Briggs to Phoenix. There was speculation that the two would be reunited when Curran quit last November less than a week after Mr Briggs was appointed.

He will be based in Edinburgh and take on the role of CEO Savings and Retirement, UK and Europe, as well as the group director Scotland role.

He will join Phoenix in July and will work alongside Ms McInnes to deliver a smooth handover before she steps down in the autumn.

He will lead the Group’s Open book and BPA growth strategy, and enhance Phoenix’s position as a leader in the workplace market, helping customers throughout their journey to and through retirement. As well as the Open businesses in the UK, Mr Curran will be responsible for the European operations and SunLife.

Claire Hawkins is promoted to the role of corporate affairs and investor relations director.

Ms Hawkins has spent almost 20 years working for Phoenix companies. She has led a number of transformational projects and significantly enhanced investors’ understanding of the group and its strategy, notably contributing to Phoenix’s success in joining the FTSE100 index in 2019.

Andy Briggs, CEO of Phoenix Group, said: “Susan has been instrumental in the transition of Standard Life Assurance into Phoenix and setting the path for success in our Open business.

“In Andy, a fellow Scot, we have an excellent successor. He brings significant experience of the life and pensions sector and an exceptional track record of delivering value for customers and shareholders.

“Claire has taken a leading role in many projects which have transformed the company’s scale and operations, and she will continue to drive development in the Group in this new role.” 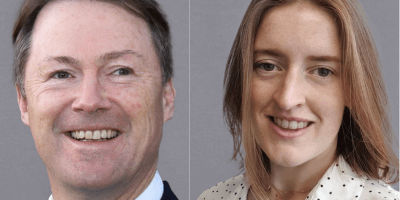 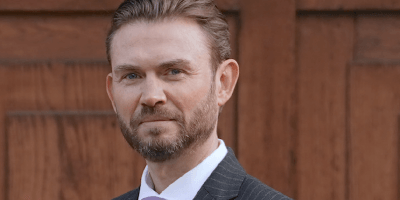