British Airways management has refused to attend a meeting with Home Secretary Priti Patel to discuss her quarantine plans.

From next Monday the government will force all travellers arriving from overseas to self-isolate for 14 days or face a £1,000 fine.

The government insists the new quarantine rules will help contain the spread of coronavirus.

But the travel industry has reacted angrily to the plan, saying it will cause devastation and possibly force some companies out of business.

British Airways owner IAG did not give a reason for not attending the meeting with the Home Secretary to discuss the plan. However, the operator is understood dismay by what it regards as a lack of consultation.

EasyJet and Virgin Atlantic, as well as the owner of Heathrow Airport, were among the aviation businesses that attended the meeting with Mrs Patel and junior aviation minister Kelly Tolhurst.

Aside from the quarantine row, BA has faced heavy criticism in parliament over a plan to slash 12,000 jobs while accessing the government’s furlough scheme for 30,000 staff.

On Wednesday Ms Tolhurst suggested BA should be held to account for what one MP called a “breach of faith”.

“The [furlough] scheme was not designed for taxpayers to fund the wages of employees only for those companies to put the same staff on notice of redundancy during the furlough period,” Ms Tolhurst said.

Apart from the airlines, the airports and baggage handling companies have expressed concern over the quarantine ruling.

Virgin Atlantic said: “The safety and security of our people and our customers is always our top priority and public health must come first.

“However, the introduction of mandatory 14-day self-isolation for every single traveller entering the UK will reduce customer demand significantly and prevent a resumption of services at scale.”

On Monday, a group of 200 travel companies wrote to Ms Patel asking for the plans to be scrapped.

There have been calls for “air bridges”, allowing flights between countries with low levels of contagion. 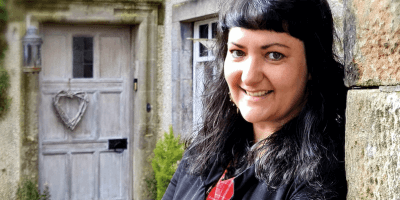