Access to pensions was granted in 2015 (pic: Phoenix Life)

A record number of UK adults will reach ‘pension freedom’ age this year amid concern that they will be targeted by scammers exploiting the impact of coronavirus on people’s income.

Pension freedoms were introduced by former Chancellor George Osborne in 2015 enabling those aged 55 and above to access their pension pot.

New data released by Aviva also predicts that the next decade should see more people reach their 55th birthday – 9,063,137 – than in any decade gone before, and likely any decade that will follow.

Many people have taken advantage of pension freedom to finance big events such as weddings and once-in-a-lifetime adventures, while many have drawn cash to start or sustain a business.

Fewer than were first feared have blown their entire savings on frivolous spending with most taking a cautious approach. 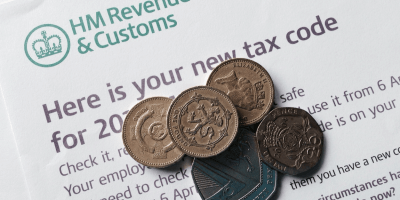