Sales under pressure at national titles

Circulation figures for the London-based newspapers show sales holding steady ahead of the lockdown, although signs were growing of the sudden collapse in sales at most titles.

Figures have been released for the first three weeks of March – truncated because they give a better comparative with previous monthly periods..

Free newspapers were among the worst hit, City AM suspending its print edition three days before the lockdown was ordered on 23 March. The Evening Standard delivered a reduced number of papers – 500,000, instead of 800,000 – directly to people’s homes for the first time.

Distribution of the Metro – which is available free on buses and trains – was down 7%, or just under 100,000 copies.

The industry will be bracing itself for a sharp drop in the April figures which are released in mid-May, showing the full impact of shop closures and the absence of commuters.

The figures are published as the West Highland Free Press has decided to suspend its print edition until June following a slump in sales and advertising.

A number of other local titles have suspended printing and hundreds of journalists and advertising staff have been furloughed.

Some companies have also imposed wage cuts on those still working.

The Guardian Media Group, which includes The Observer, has said it expects revenues to be down by £20m over the next six months and has taken measures to cut costs.

The Telegraph is not included in the table as it is no longer audited by ABC. 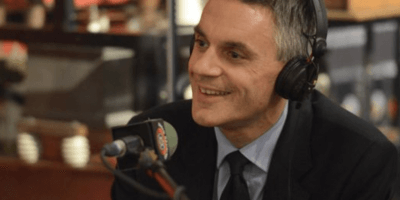 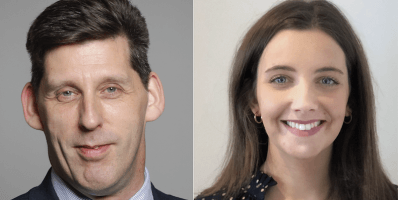