Sir Keir Starmer: ‘We will be a responsible opposition’

There was no word on who will become Shadow Scottish Secretary, which is likely to be included in other appointments to be announced on Monday.

Sir Keir will chair a new Shadow C-19 Committee, which will be responsible for coordinating the party’s response to the coronavirus pandemic.

Keir Starmer, Leader of the Opposition

Angela Rayner, Deputy Leader and Chair of the Labour Party

Rachel Reeves, Shadow Chancellor of the Duchy of Lancaster

Sir Keir said: “We are living through a national emergency. Under my leadership, the Labour Party will always act in the country’s interest to save lives and protect livelihoods. That will be the number one priority of my Shadow Cabinet.

“We will be a responsible opposition that supports the Government where we believe they are right and challenge them when we believe mistakes are being made.”

Earlier a number of members of Jeremy Corbyn’s top team began issuing their parting shots. The Shadow International Secretary Barry Gardiner was the first to say he had been “stood down” by the new Labour leader.

He tweeted:”Just received a courteous phone call from Keir Starmer standing me down from Shadow Cabinet. I wished him and his new team well. I will continue to do all I can to serve the party and ensure a Labour victory at the next General Election.”

Others departing are staunch Corbyn ally Ian Lavery as party chairman and Jon Trickett who was shadow cabinet office minister and had backed Rebecca Long Bailey for the leadership.

Diane Abbott had already said that she was standing down as shadow Home Secretary. 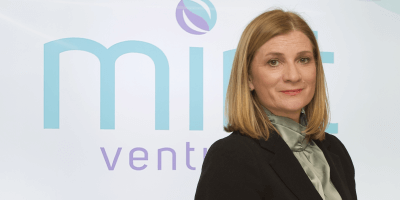