FNZ will be asked to provide more information

A proposed merger of two platform technology companies has been referred for an in-depth investigation over continuing concerns it will be detrimental to investors.

The Competition and Markets Authority asked Edinburgh-based FNZ five to resolve issues with its £150 million acquisition of Australia-based GBST  in July last year.

In particular the CMA needed assurances that the deal would not lead to “higher prices, fewer options and less innovation” in the UK platform tech space.

It suggested that the creation of a merged entity would squeeze out new entrants as there seems to be a reluctance from customers to change suppliers.

Following completion of the phase one investigation, the watchdog has decided to launch a more in-depth investigation.

The non-ministerial government department has until 22 September to further investigate the deal and report on its findings. 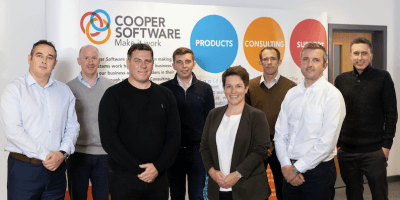