Market Street hotel is among a number of recent openings

A property agency has waded into the tourism debate by challenging claims that Edinburgh is suffering from an over-supply of hotel rooms.

The Edinburgh Hotels Association (EHA) has argued that surplus of rooms had left some businesses in a “fragile state”.

But Colliers International, which acts as a broker and adviser on hotel transactions, said the city was one of the UK’s best performing hotel markets.

Its research found that there was a slight decrease in occupancy and average room price in the city last year.

Marc Finney, head of hotels and resorts consulting at Colliers, said that while there had been a flurry of hotel openings in the capital in recent years this had “simply allowed the sector to start to fulfil its true potential”.

He added: “The fact the Edinburgh market generated £30m more from hotel accommodation revenue in 2019 compared to 2018, against a negative economic backdrop, is a strong result.

“There seems to have been an awful lot of talk recently about how the Edinburgh market is over-supplied and how Scotland is a victim of over-tourism.

“I believe they (EHA) should be rejoicing at the success of the Edinburgh market against a difficult backdrop and perhaps be a little more welcoming to their new potential members.”

A £4.45 million loan has been granted to Highland Coast Hotels from the Scottish NationalRead More 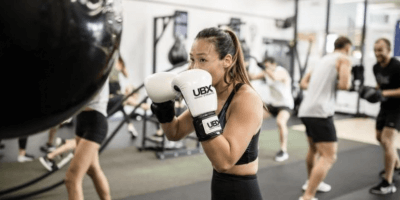