New Chancellor Rishi Sunak has confirmed that HMRC will not be ‘heavy-handed’ during the first year of new IR35 tax rules affecting contractors in the private sector.

The IR35 measures aim to prevent tax avoidance by “disguised employees”, contractors with regular positions at companies who do not pay the same tax or national insurance contribution as standard employees.

From April private sector employers will be responsible for assessing whether or not contractors need to pay income tax or NI contributions.

Mr Sunak has vowed “tweaks and improvements” to the new framework so the transition from the Intermediaries legislation of 2000 to 2020’s Off-Payroll rules is as “seamless as possible.”

The Chancellor said during a visit to Birmingham: “I’ve spent time with HMRC to ensure they are not going to be at all heavy-handed for the first year, to give people time to adjust as well, which I think is an appropriate and fair thing to do.”

Employer groups have been urging the chancellor to suspend the IR35 new tax regulations for self-employed workers or risk damaging the economy. 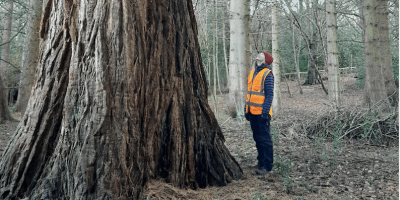 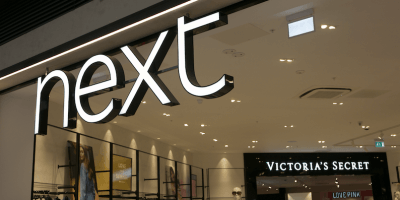