The firm, which opened an office in Houston, has reported a turnover of more than £1.6 million in its first year, with more than 20 clients on its books, and in excess of 150 projects completed.

It has also invested £400,000 in technology and plans to double its payroll of 20 over the coming year.

Co-director Tom Bryce said: “2019 smashed all our projections, leaving us well-placed to grow the business further in 2020.” 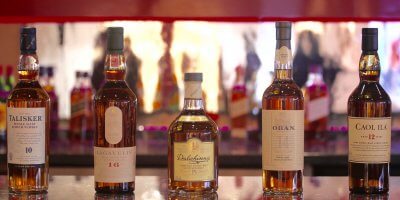