Creative Edinburgh has announced the appointment of​ Jim Hollington​ as chairman. He takes over on 1 April from Mark Gorman who is to step down from the post after eight years.

He recently started his own arts and culture consultancy after two years as head of external affairs at the Edinburgh International Festival and his previous directorial roles at the British Council.

He has been responsible for developing and delivering strategy, leading teams of specialists across the world, and building new partnerships that have brought in millions of pounds of new government funding to arts and cultural organisations.

Mr Hollington said: “Creative Edinburgh is one of the reasons the city is a great place to work in the creative industries. It helps people to meet and collaborate, supports their professional development and acts as a voice for our sector with Government and others. It certainly helped me to make connections when I arrived in Edinburgh.

“I hope I’ll be able to bring my international experience in Europe and Asia, and two years working closely with the Scottish Government and Creative Scotland at the Edinburgh International Festival, to support the organisation’s future development.” 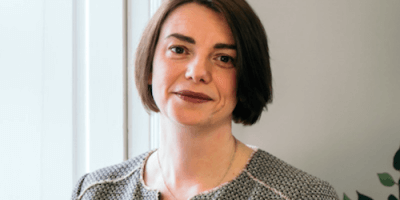 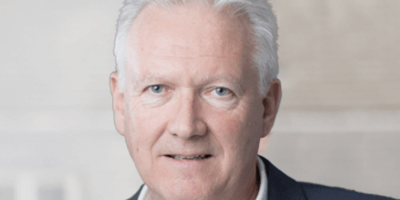