Jonathan Griffiths, a member of Chiene + Tait’s corporate finance division, has been promoted to the role of director.

After beginning his career in his native Glasgow, he continued to develop his corporate finance experience in Brisbane, Australia.  returning home in 2017 when he joined the C+T team as a manager.

The team has grown to four, with a fifth colleague due to start in March, and has exceeded £200m deal values since the division was set up three years ago.

Paul Mason, head of the team, said: “We‘re pleased to have surpassed the £200m deal value level in a relatively short timescale.

“I’m also delighted to announce Jonathan’s promotion to director level. He is an exceptional colleague who has been central in my ability to build a strong practice which has brought added quality to the M&A and advisory market here in Scotland.

“As we continue to welcome new colleagues during 2020, we look forward to supporting clients and helping generate further economic growth throughout Scotland and beyond.” 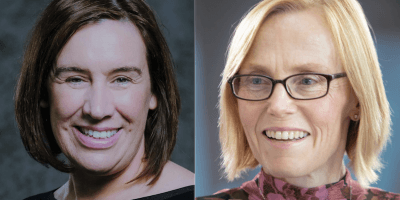